July 3, 2019October 11, 2020
https://www.hilltimes.com/2019/07/03/approved-public-service-mental-health-claims-pass-50-per-cent-threshold-for-first-time/206451
By MIKE LAPOINTE      JUL. 3, 2019
Union reps attribute the rise in approved mental health disability claims to the problem-plagued Phoenix pay system, as well as changes in workplace culture that have reduced the stigma around mental health reporting.

PSAC national president Chris Aylward says more investigation is needed ‘to understand whether there are systemic issues at play’ to account for the rise in approved mental health disability claims made by federal public service employees in 2018. The Hill Times photograph by Andrew Meade​ 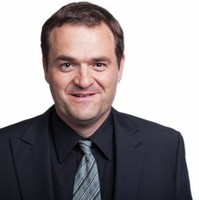 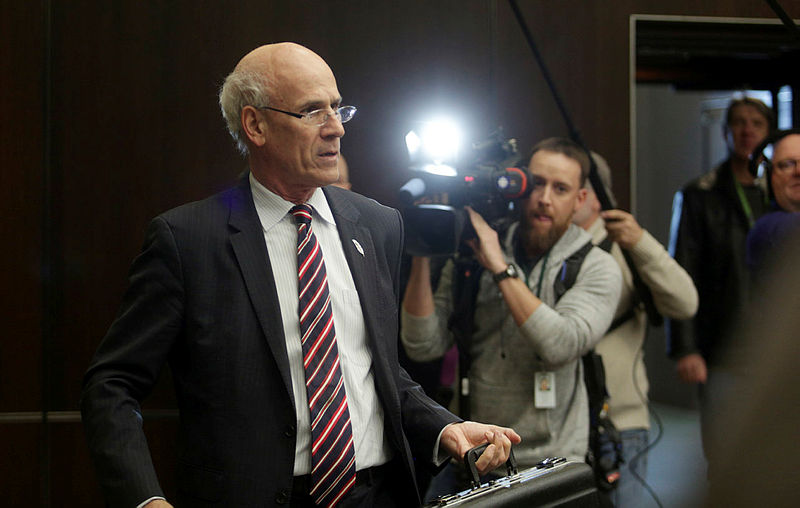